Imagine a relationship where two informed parties clearly and persuasively communicate their needs. They plan and consider the choreography of the deal, anticipating both the internal and external drivers required for success strategically, operationally and tactically. Both sides forecast acceptable probabilities to ensure mutual performance, and the deal closes in order. Because of the familiarity and trust built up over the course of the negotiation, repeat business blooms into a full-blown strategic partnership.

As delightful to consider as it is uncommon.

Now consider the far more typical reality in corporate negotiation: people are people. Anxious, messy, forgetful, and generally poor at communicating clearly and effectively. Involved parties either have no plan or an overly flexible one. Negotiators in the room lack familiarity with negotiation tactics, and operational elements remain invisible and therefore useless.

Let’s walk through some common scenes of a well-known negotiation context: developing and closing a corporate sales contract.

The sales engineer has done their homework and evaluated the prospect’s requirements and has met them point-by-point in the request for proposal (RFP).

Up front, it looks great. The deliverable is a cost-effective, needed solution. Of course, as tends to happen with these things, some changes are requested by the buyer.

Great news! The seller has a global install-base of the exact solution the buyer demanded. A bonafide upsell, nevertheless the buyer has some budget flexibility and agrees.

Mistake #1: this last minute up-sell lacks a risk analysis and statistical method to determine how the changes impacted potential loss and value of the contract.

The strategic negotiation plan the seller used was effective (cha-ching!), but a key element was unknown: the buyer’s current technological state. No data supported the buyer’s probability of enjoying the benefit of the product.

It all boils down to: could the buyer install, exploit and organizationally adopt the solution?

Of course, the buyer should know their own business – caveat emptor and all that. The issue was never raised with the seller.

Meanwhile, in the midst of meetings, a member of the procurement team reacts with defensiveness when the sales team pushes back with questions about her authority and expertise. Anxious about her positioning, she backtracks and makes concessions as negotiations proceed.

Also in the room is a sales team member who loves the rush of the sale, the commission, and, of course, the people. What he doesn’t love? Quiet. When the buyer stops talking for a minute or so, the sales engineer squirms and fills the silence with concessions.

Both of these team members on opposite sides of the table were unfamiliar with the use of common negotiation tactics: pushing back and questioning the other party and silence. Because of their lack of familiarity with negotiation tactics, they succumbed to their anxiety and weakened their respective positions in the process.

At the same time, while the RFP specified a single point of contact, it was not followed. Folks within departments talk about the deal, but inter-departmental chatter doesn’t exist. As they’re chatting, there’s consensus among the engineers — who would  be using the product when it’s obtained. But these don’t come to light.

At the same time, no one with first hand knowledge of the deal has updated legal to get a new draft with updated performance criteria clauses, or the new deliverable. The controllers have no data on the cost or value of the new deliverables. 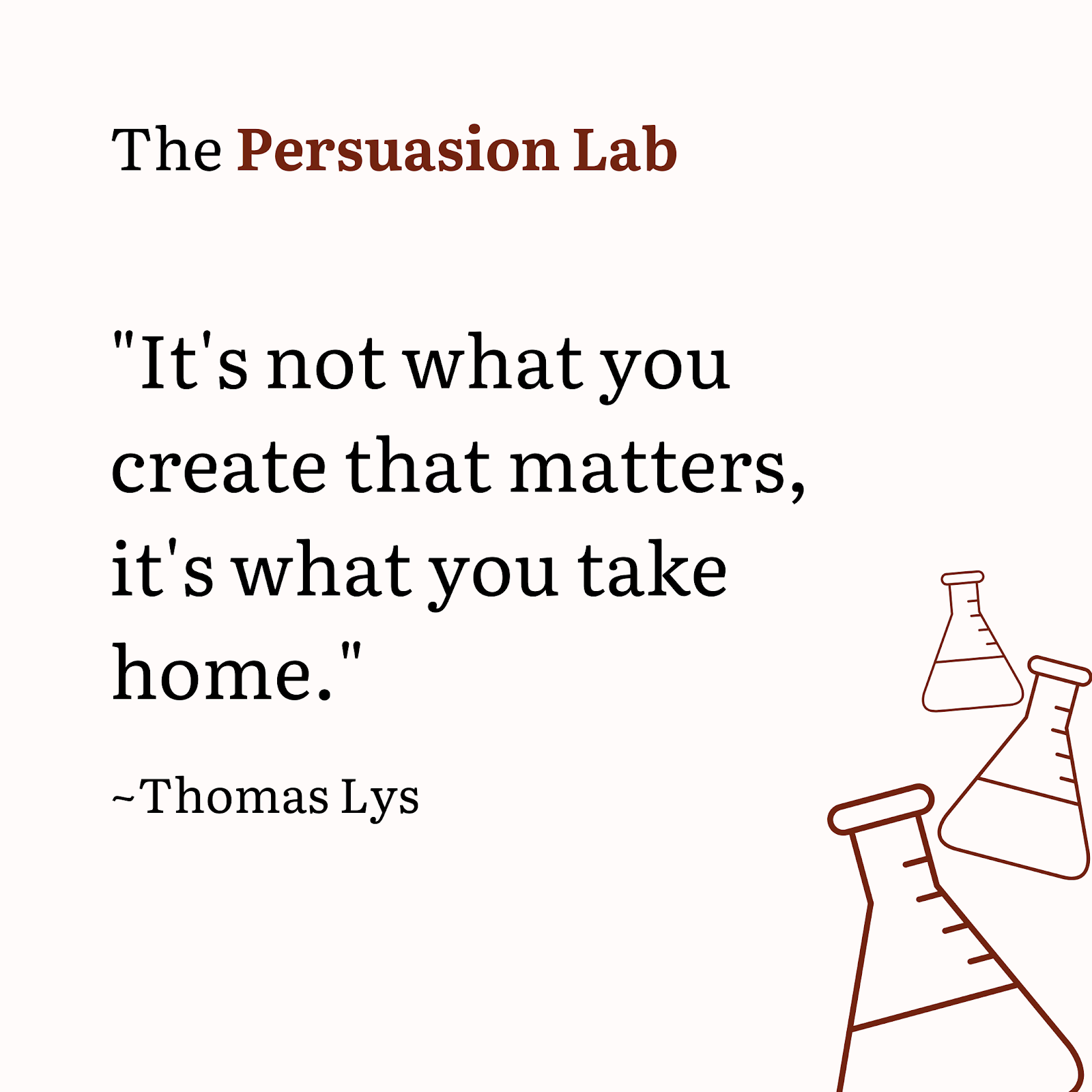 You’ve likely gathered why this is an issue. Without proper operational (and strategic, at times) communications, key players can’t contribute simply because they don’t have information.

Of course, this doesn’t even include the issue of casual last minute concessions made by the seller at closing… that aren’t in the final contract.

Overall, the deal now looks like it was imposed.

Of course, no negotiation is perfect. We are, after all, human, and subject to our unique shortcomings. No one knows this better than folks who work on high pressure legal, sales or procurement teams.

Negotiation is a creative process. In this case, the parties did “create” a deal. The only issue was the cumulative impact of a number of blind spots in the strategic, tactical and operational negotiation subsystems.

As the Kellogg School researcher Thomas Lys, reminds us,“It’s not what you create that matters, it’s what you take home.”

Effective negotiation processes are forged on the anvil of analysis, experience, and litigation. It’s the burden of every organization to ensure their teams hold the skills, data, and knowledge required for success.