How to Win Real Life High Stakes Negotiations: The Art of War 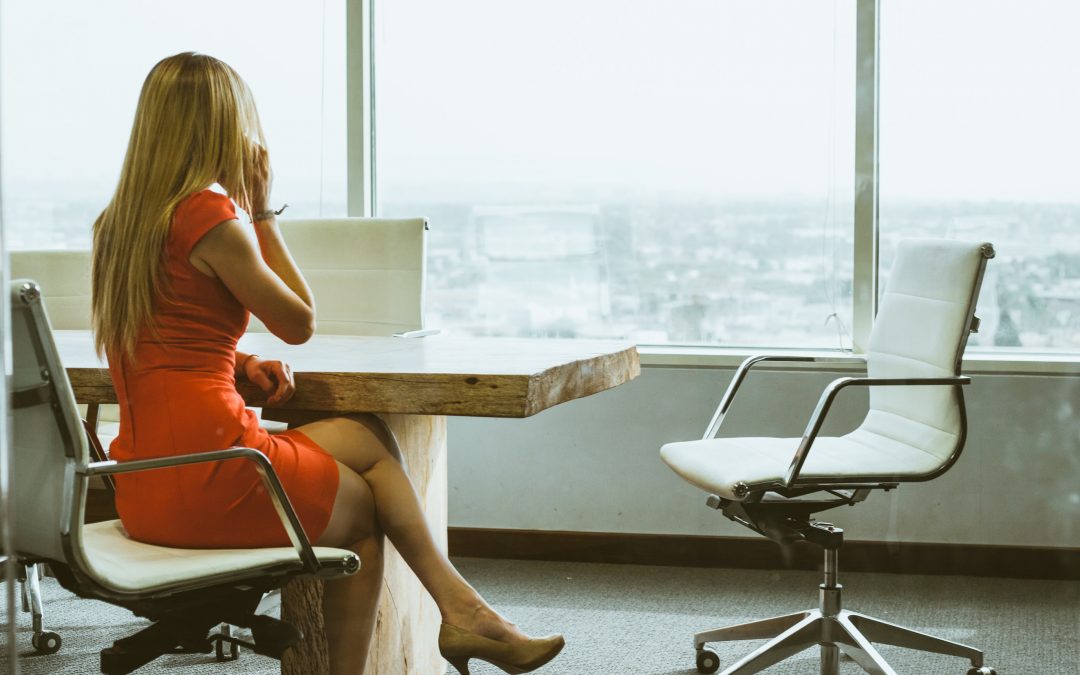 “Warfare is the greatest affair of state, the basis of life and death… it must be thoroughly pondered and analyzed.”

So begins Sun Tzu’s The Art of War. Recognized as China’s best and oldest military treatise, the text has vast modern applications. One commentator notes “[T]he implications of this laconic text… are constrained solely by the reader’s perspective and imagination.”

Our interest here at The Persuasion Lab, is, of course, what The Art of War has to teach us about modern negotiations.

This post is the companion to the Persuasion Lab Podcast, and is the first of a four part series that will walk through each chapter of the text, providing a modern interpretation about how key concepts of The Art of War are best employed and deployed in real life negotiation, persuasion and influence.

It’s worth noting that when learning classic texts, understanding the context in which they were written is equally as important as the text itself. Because historians specializing in precisely this time period are far more qualified than I to provide an accurate contextual view, I’m going to skip this bit and encourage you to pick up your own copy of The Art of War with an appropriate introduction to the time period. This pdf version of The Art of War contains only the classic text, while this book gives a more thorough historical outline. You can also find a brief historical outline here.

“Warfare is the greatest affair of state, the basis of life and death, the Tao to survival or extinction. It must be thoroughly pondered and analyzed.”

According to The Art of War, the success or downfall of a state — and its citizens — is war. Because of this, it bears quite a bit of thought. Lao Tzu says that warfare is made up of five factors:

The remainder of this chapter goes on to outline basic principles of deception (Read about the 36 stratagems for more) and a few general tactics like “Display profits to entice them. Create disorder in their forces and take them.”

Similarly, The Art of War encourages the use of tactics to create imbalance, chaos, and exhaustion in opposing forces: attack where they are unprepared, be deferential to increase their arrogance, push hot buttons to make them more angry, etc.

This aspect of the chapter emphasizes that strategy MUST include a thorough awareness of your counterpart. In order to guide a situation to your desired outcome, it’s critical that you’re able to predict the thought processes and implicated actions of your opponent.

Consider: does your counterpart follow moral law? Do they have negotiation skills? An operational advantage? Discipline, strength, and/or appropriate training?

The more you know about how your counterpart conducts their negotiations, the better you’ll know how to plan your strategy to account for anticipated moves. If, in your assessment, your counterpart is superior in every way, forgo negotiations until another time when you have some advantage.

You might consider dancing — while both you and your dance partner know how to do all the steps individually, in order to be successful, you need to also understand whether or not they have good rhythm, how they like to combine steps, what their strengths and weaknesses are.  Only when you understand how your partner moves can you successfully dance together.

A great final point from Sun Tzu: Military devices, leading to victory, must not be divulged beforehand. Play it close to the vest. Guard and protect your tactics, strategy, and trade secrets. The greatest product, business idea, merger, you name it, is only valuable if it’s value is protected. Make absolutely sure you have a qualified attorney on your team, and make sure to get enforceable NDAs signed!

In other words, Chapter 1 drives home that all manner of preparation is THE KEY to successful negotiation.

If nothing else, you can always expect “skilled ruses” from your competitors and opponents. Always keep this in mind as you consider your approach to your negotiation.

“No country has ever profited from protracted warfare… the army values being victorious; it does not value prolonged warfare.”

The take home lesson of Chapter 2: Plan your BUDGET, and make excellent and thoughtful use of available resources, preferably those that aren’t yours to lose.

A real world negotiation example: I was once part of a $60 million telecom contract and led a sizeable team of both internal and external counsel. The contract took a full six months and cost approximately $250,000. We outlined the budget and strategy ahead of time, and by doing so managed to save about $20 million…

In general, the strategy for employing the military is this: If there are: 1,000 four horse attack chariots, 100,000 support chariots, 100,000 mailed troops, and, provisions transported 1000 km, then domestic and external campaign expenses, expenditure for advisers and guest, materials such as glue and lacquer, and providing chariots and armor will be: 1,000 pieces of gold/day. ONLY then can an army of 100,000 be mobilized.“

In other words, you need resources — not even to win, necessarily — but just to move.

You need to beware of what resources you have available! If you’re thinking of walking into a negotiation that could take six months, but you only have three… well, you’re out of luck. Do you have other resources you can leverage for your success? If not, it might be better to retreat for the moment.

As you go, consider it’s just as expensive for the other side to mobilize. How much time and money do they have to burn on your negotiation? Can you leverage that for concessions along the way? A key strategy is to exhaust your enemy’s resources leaving them unable to mobilize their army.

Sun Tzu also recommends taking what you need from the enemy. Don’t send provisions 1,000 kilometers — take what you need when you’re there! Don’t destroy captured chariots or enemy soldiers — shine them up, slap a new flag or uniform on them and turn them to your ends!

In modern negotiations, how can you make your problem their problem? Questions like ‘How am I supposed to do that?’ or ‘What do you think is possible here?’ are good ways to enlist ‘enemy’ resources for your ends. Is there anyone on their team whose ear you can bend to your ends? Would they be willing and able to champion for your goals at the negotiating table? Maybe you could dress up a minor (to you) concession, making it look like a hardship on your end, garnering the principle of reciprocity and winning big in the process.

However you decide to proceed, remember: it takes both time and money to be successful in negotiation.

And not only in high-stakes, multi-million dollar deals, but also in, say, oh, I don’t know, divorce. Or the dissolving or selling a family business. Or settling the estate after the death of a parent. Company mergers.

Beware of the (realistic) available time, resources, and money for your negotiation. This will also let you know when it’s time to hold ‘em, fold ‘em or to walk away from the negotiation.